Only 43 companies awarded this prestigious honor in 2018

CLEVELAND, May 31, 2018 /PRNewswire/ — U.S. Secretary of Commerce, Wilbur Ross, presented PDI with the President’s “E” Award for Exports at a ceremony in Washington, D.C., on May 21, 2018.  The President’s “E” Award is the highest recognition any U.S. entity can receive for making a significant contribution to the expansion of U.S. exports. 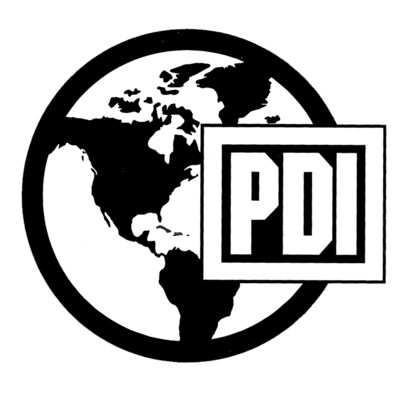 “Export revenues typically represent over half of our annual sales,” said Nathan Haber, Vice President of Sales and Business Development.  “Foreign militaries seeking to enhance their weapons handling operations have routinely looked to PDI for their equipment.”

In total, Secretary Ross honored 43 U.S. companies and organizations from across the country with the President’s “E” Award for their role in strengthening the U.S. economy by sharing American ingenuity outside of our borders.  U.S. companies are nominated for the “E” Awards through the U.S. Commercial Service, part of the Department’s International Trade Administration.

About the “E” Awards

In 1961, President Kennedy signed an executive order reviving the World War II “E” symbol of excellence to honor and provide recognition to America’s exporters.  Criteria for the award is based on four years of successive export growth in one or more international markets.