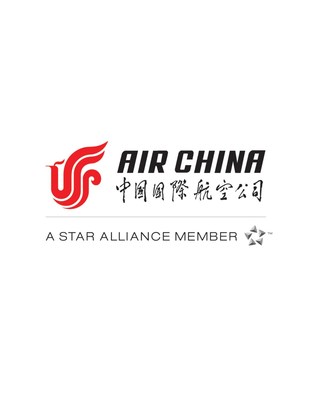 Benefitting from the continued development of the global aviation industry, steady growth of China’s macro economy, and the influence of a series of policies favourable to the industry, we expect the Company will have larger room for development this year. Adhering to the development philosophy of “Innovation, Coordination, Green, Openness and Sharing”, the Group will persist in making progress while pursuing stability, continue to deepen reform and innovation, strengthen cost management and control, optimize capital and debt structure, and consolidate and enhance competitive advantages, so as to achieve better performance and sustainable development to its utmost ability.

This press release contains projections and forward-looking statements that reflect the company’s current views with respect to future events and financial performance. These views are based on current assumptions which are subject to various risks and which may change over time. No assurance can be given that future events will occur that projections will be achieved, or that the company’s assumptions are correct. Actual results may differ materially from those projections.